The 2020 Biennial Seminar in Nashville has been rescheduled!

The 2020 Biennial Seminar in Nashville has been rescheduled for the weekend of July 16-18, 2021. Check back for more details!

Looking for past Issues of Covertside or the Hunt Roster? You can view here!

You can find the Performance Trial Program here: ptm.mfha.com

The Hunting Association of Ireland 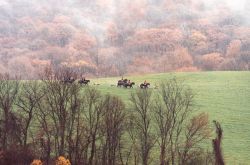 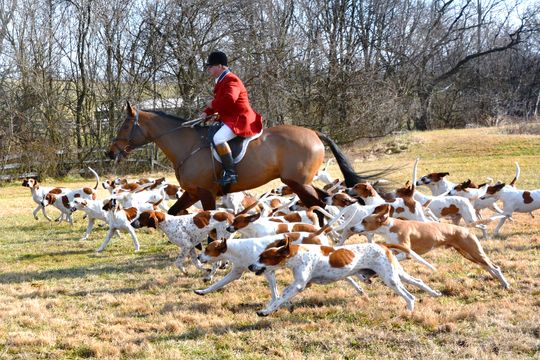 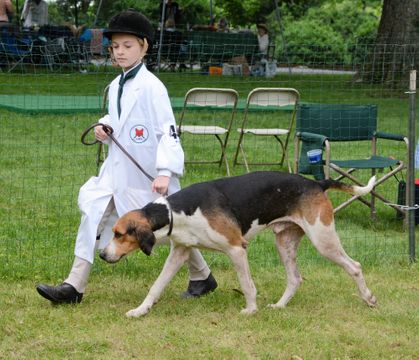 Submit Photos for Fall Issue of Covertside Attention all photographers – please send us your favorite photos from your club! Our fall issue of Covertside will look a bit different this year and will be a special issue celebrating all of our hunts. It will include the hunt roster as well. If each h...

Attention all photographers! 📸 Please send us your favorite images of your club for our upcoming hunt roster. Photos must be high-resolution (300dpi at least 3” shortest dimension). Photos can be sent to office@mfha.com. Get in touch if you have any questions - we're looking forward to seeing everyone's wonderful photos!

This month's featured hound hails from the Palmetto State. 🌴 Lowcountry Hunt's Keswick Echo, originally from the rolling green hills of Virginia 🌳, has become one of the SC-based club's most beloved hounds. Read below the learn more about him! And if you know of a hard-working hound who deserves the spotlight, shoot us a line ➡️ edaily@covertside.net