The Masters of Foxhounds Association of America (MFHA) was formed in 1907 and is the governing body of organized fox, coyote, other acceptable legal quarry and drag hunting in the United States and Canada. 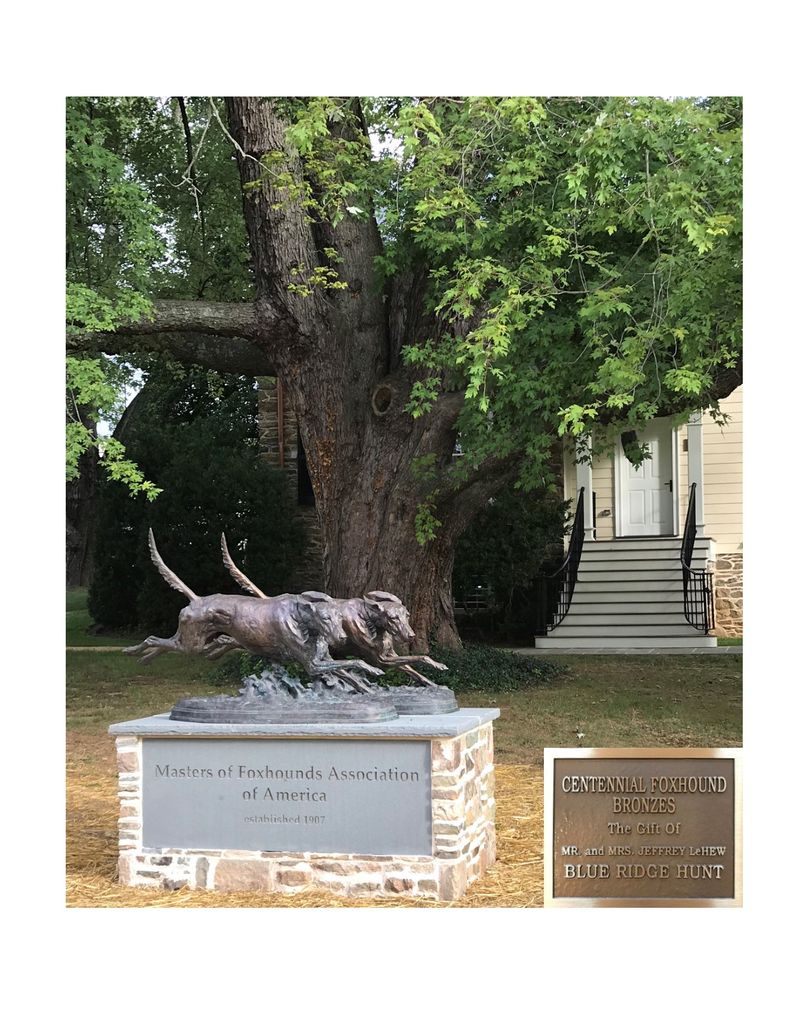 In 2000, the MFHA Foundation was established as a 501(c)(3) tax-exempt organization with a mission to help preserve the sport of foxhunting for future generations.

The MFHA is governed by a board of directors consisting of a president, one or two vice presidents, a secretary-treasurer (or secretary and treasurer), representatives from each district in the United States and Canada and directors at large, who usually include the three (3) past presidents. The president can, at his discretion, appoint an additional director at large. An executive director is appointed by the board of directors and is responsible for the day-to-day operations of the MFHA. The executive director is also known as the "Keeper of the StudBook." The officers and directors are elected by the membership.